Excited to a be a part of Silver Birch Press’ Self-Portrait Series. My poem Self Portrait with Duct Tape will be appearing some time this month. Check them out and follow the blog for more updates! 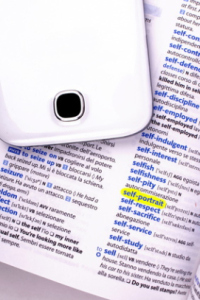 To spark ideas, during the past few weeks we’ve posted self-portrait poetry from various internet sources. From August 1-31, 2014, we’ll post poems submitted during our recent call for submissions.

Thanks to everyone who contributed their work to the series!

As mentioned in a previous post, we were seeking self-portrait poems (how you see yourself) versus autobiographical poems (what has happened to you). We received many fine poems that will not appear in the series because they were autobiographical. But who knows? In the future we may issue a call…